Developing the Future of Libraries: Phase I Sub-Grant Projects 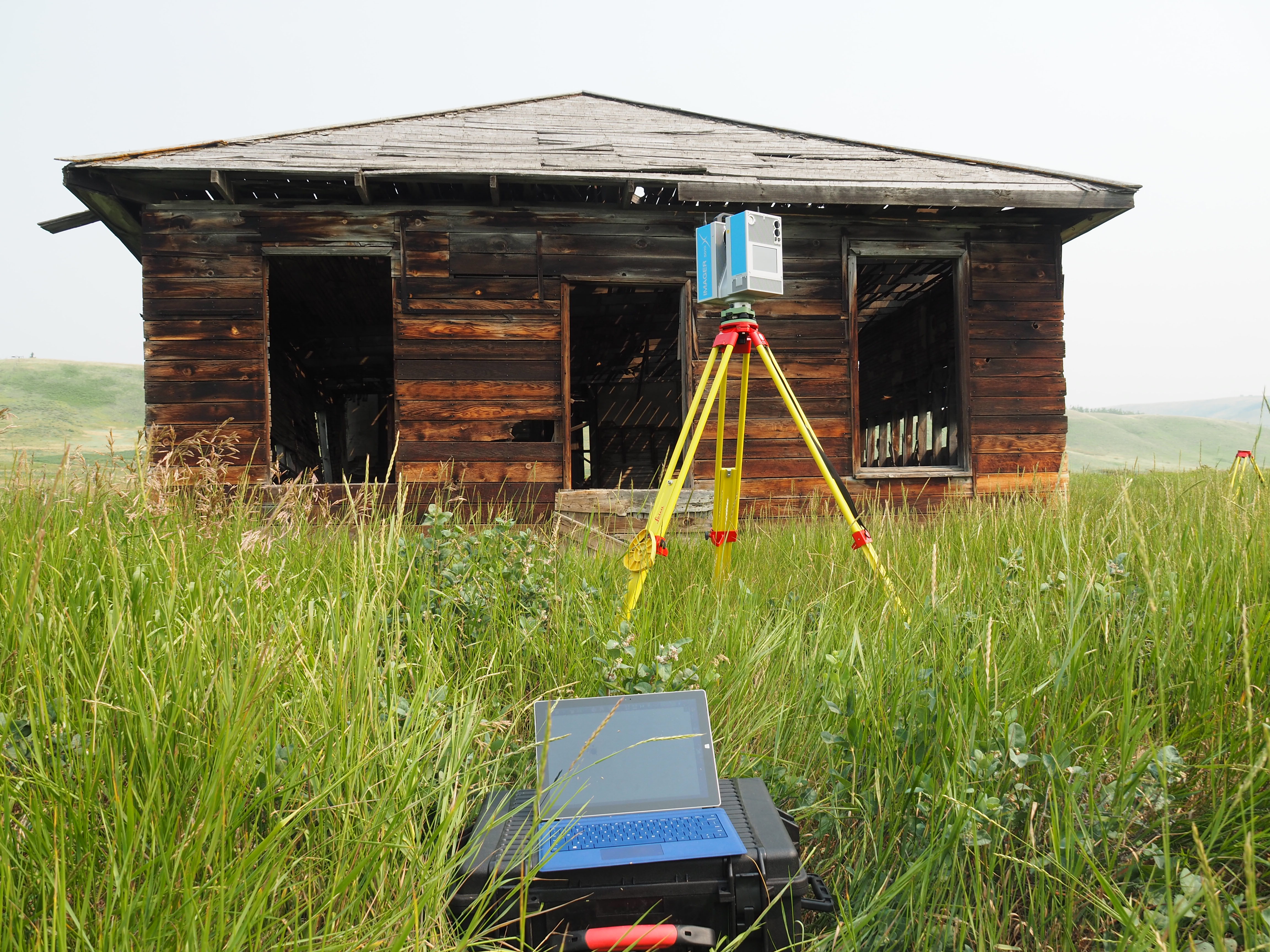 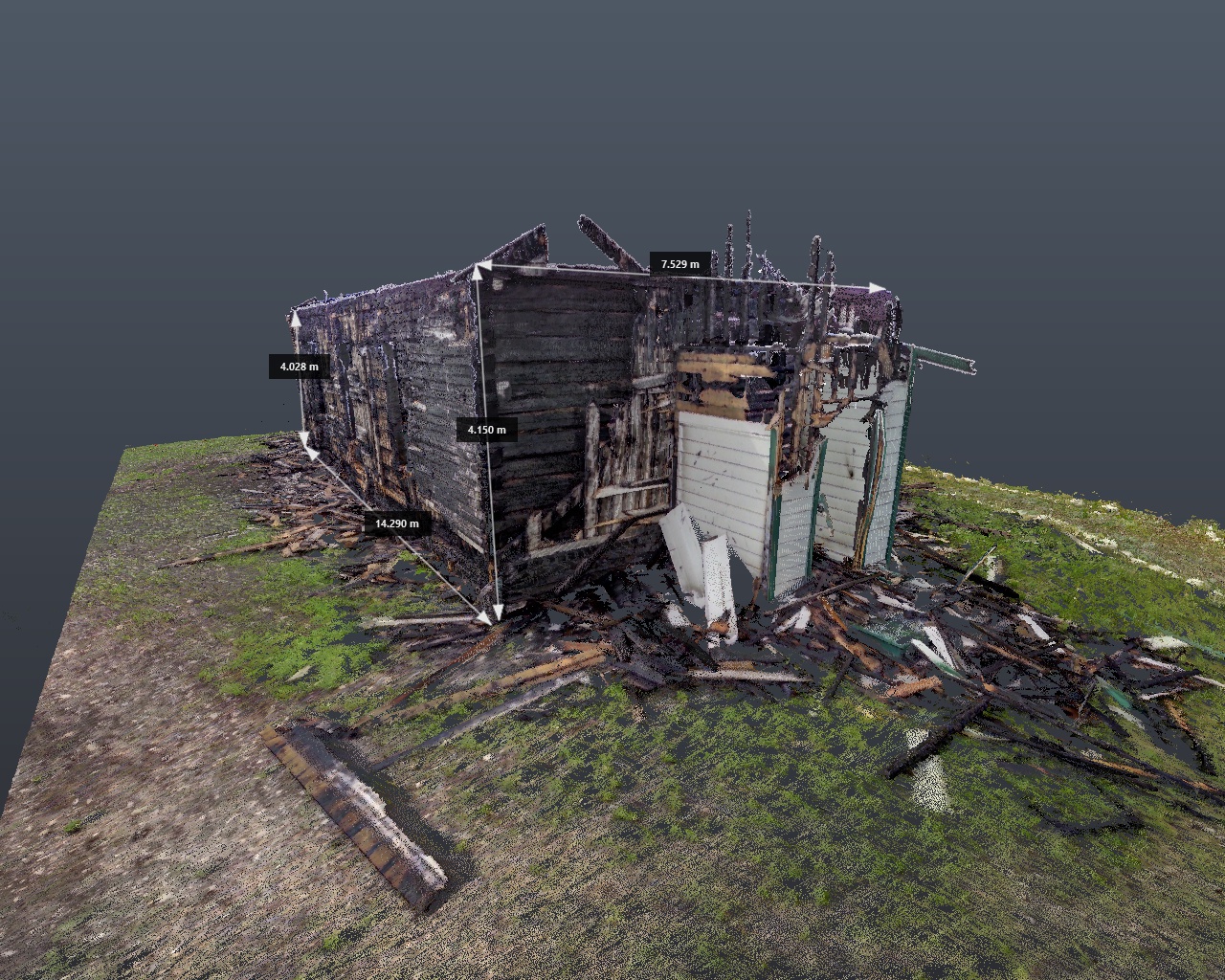 This project explores how digital technology can be used to preserve, protect, and mobilize knowledge about Alberta’s diverse heritage sites, many of which are presently at risk.

Smart city strategies (SCS) are common practices for cities that want to be seen to be at the cutting edge of urban fashion. But what makes a city smart? Big data analytics collected using embedded sensors can increase the quantity or density of information relating to such things as traffic flow. However, cities can also be “smarter” in less tangible ways. For example, urban life is enriched through the preservation of heritage, which serves to engage citizens with their collective histories.  Heritage resources are powerful mnemonics for integrating Alberta’s history into the everyday lives of its peoples. Consequently, citizens stand to lose a great deal when heritage resources are damaged or lost through natural and human-caused destruction. For example, strategies for creating smart cities have been criticized as top-down and corporate friendly initiatives that threaten heritage resources and the vernacular practices they embody.

Our multi-disciplinary team is developing a research platform to address these issues by digitally preserving Alberta’s diverse heritage resources using reality capture technologies such as 3D terrestrial and airborne laser scanning. Laser scanners are tripod or drone mounted instruments that create a three-dimensional cloud of points which accurately and precisely capture any object within its field of view. Measurements taken directly off point clouds can be used to construct “as built” architectural plans of historic structures, as well as photorealistic 3D models of heritage objects.

The datasets generated by reality capture technologies are enormous and contain valuable information that can be mined and used to preserve, promote, and monitor Alberta’s provincial heritage sites. We will create and manage a diverse array of data and metadata for the digital heritage projects undertaken by our team. A key part of this will involve establishing standards and best practices for digitally recording, monitoring, and archiving heritage resources, as well as creating heritage metadata to make this information more usable for researchers and ACT.