This guide is intended to help students and researchers to find resources and best practices for searching Canadian legislation including statutes, regulations and bills. It does not included foreign or international legislation. There is a foreign legislation and international law guide you may wish to consult.

Legislative materials in print are located on the 1st floor of the library.

Acts (also known as statutes) are passed by the Parliament of Canada and by provincial and territorial legislatures. The laws passed by the Federal government are initially announced in the Canada Gazette, and then published in the Annual Statutes of Canada. The Revised Statutes of Canada are consolidations of current law published periodically by the government of Canada. Laws passed in provinces and territories follow a similar process.

Generally, these are the steps for Canadian legal research:

When dealing with legislative materials, you may find an item is also known by a different name:

Locating secondary sources is the first step in legal research. They can be helpful by providing useful background information and context and often lead to relevant case law and legislation. 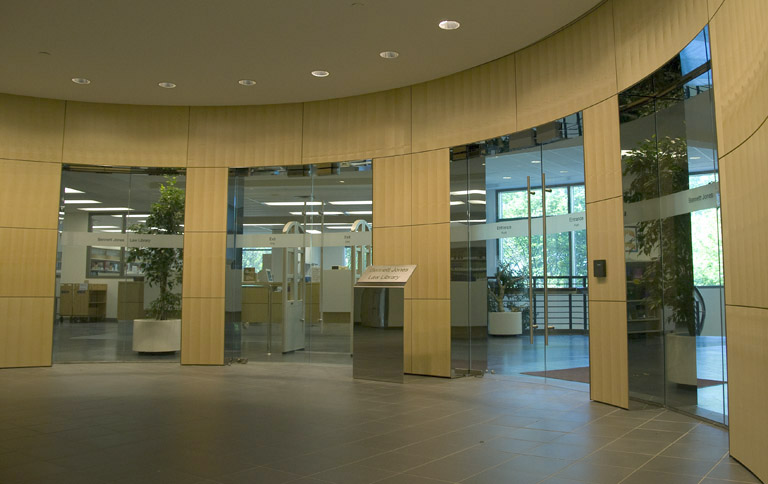