http://www.aadnc-aandc.gc.ca/ INAC is one of 34 federal government departments responsible for meeting the Government of Canada's obligations and commitments to First Nations, Inuit and Métis, and for fulfilling the federal government's constitutional responsibilities in the North. INAC also works with urban Aboriginal people, Métis and Non-Status Indians (many of whom live in rural areas). INAC is previously known as Aboriginal Affairs and Northern Development Canada (AANDC)

Learn what the Government of Canada is doing to ensure equity between the sexes in Indian registration.

Aboriginal Women in the Canadian Economy - The Links Between Education, Employment and Income

Aboriginal women in Canada face many challenges. Compared to non-Aboriginal women and to their male counterparts, Aboriginal women have lower incomes. They also work in lower level occupational categories. Research demonstrates a clear link between education and income: the greater the educational attainment, the higher the resulting income. 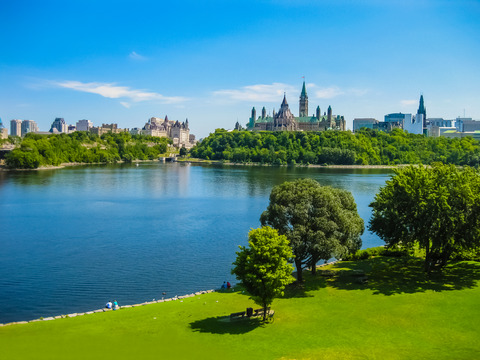